Lough Muckno Leisure Park in Castleblayney was originally part of the estate of the Blayney family from whom the town of Castleblayney takes its name.

Overview
Lough Muckno Leisure Park in Castleblayney was originally part of the estate of the Blayney family from whom the town of Castleblayney takes its name. The twelfth Lord Blayney, the last to hold the title, sold the estate in 1853 to Henry Thomas Hope, after whom Hope Castle is named.

Hope gave his name to the internationally known Hope Diamond, which had been cut from the Tavernier, the largest blue diamond in the world. The diamond had formed part of the French Crown Jewels but was stolen during the French Revolution. It later turned up at an auction in London and was bought by Henry Thomas. It was reputed to be unlucky however and Henry Thomas disposed of it in 1867.

The Hope family had fallen on lean times by 1916 and sold out to return to England. Hope Castle now houses a restaurant and lounge and the grounds of the estate now form the wonderfully scenic Lough Muckno Leisure Park.

Look Out For
Follow the forest trails or enjoy the spectacular views over the lake. 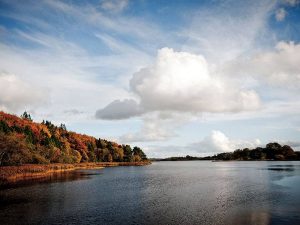 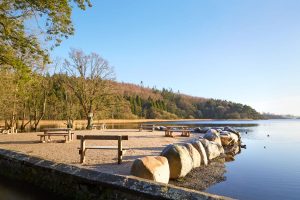 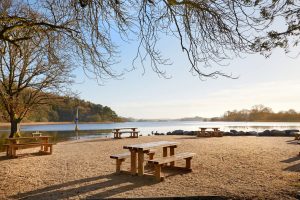 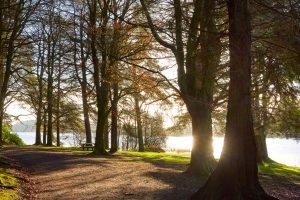 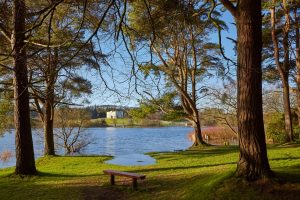 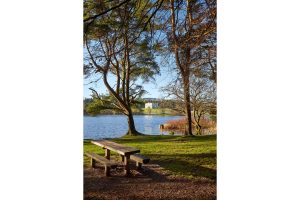 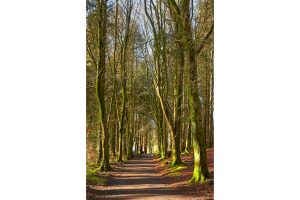 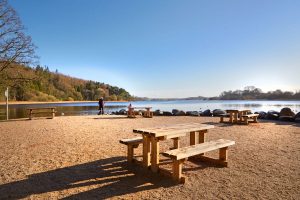 This lake, in the centre of Monaghan town, is a beautiful amenity area with walks, seating areas, angling…