Having first opened it's doors in September 1999, Rally School Ireland has grown to become Ireland's premier motorsport facility. The brainchild of brothers David and Malachy Smyth, the school started with a fleet of 3 rally cars which over the years has grown to a fleet of over 20. The purpose built track is designed not only to test the driver, but the car too.

Starting out solely as a rally school, RSI has branched out into drifting, supercar experiences and winter driver training and have built long standing relationships with respected brands such as Pirelli, Subaru and Total. 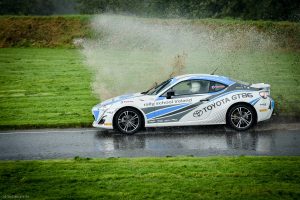 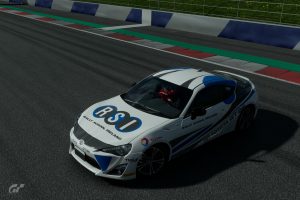 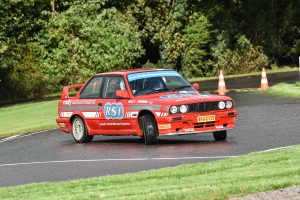 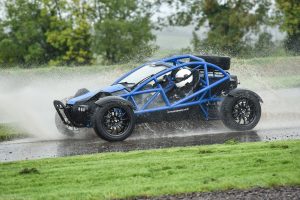 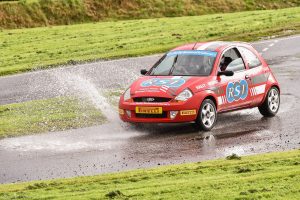 Rossmore Forest Park boasts a new adventure playpark which is suitable for children up to 12 years of age.