The Barony of Rossmore was created in 1769 when Robert Cunningham, an MP for Monaghan from 1769-1796 became the first Baron.

The Barony of Rossmore was created in 1769 when Robert Cunningham, an MP for Monaghan from 1769-1796 became the first Baron. Following his death, his wife’s nephew, Warner Westenra, succeeded the title. It was he who commenced the building of Rossmore Castle and his son, Henry Robert, completed it. Only the buttresses to the castle walls and the entrance stairway now remain, providing a viewing point to the surrounding countryside. Remnants of Rossmore Forest Park's life as an historical estate can be found throughout the park, including a walled garden and the nearby Yew avenue, and many architectural and historical engineering features associated with the former castle.

A wonderful Play-Park for children and a Giant Sculpture trail (with more giants in the pipeline!) are some of the newest additions to the park.

Look Out For
A special feature of the park is the rhododendron and azalea display, which is at its colourful best in early summer. Rhododendron was introduced into Europe from Asia Minor in 1763 for its attractive flowering display and for the shelter it offered to game birds.

Many of the original estate trees still remain, notably Scots pine, cedars and a monkey puzzle. The main avenue to the car park displays several large Sierra or giant redwoods while an avenue of yew trees runs a full 460 metres from the walled garden to the mausoleum in the graveyard.

Mammals in the park include otters, badger, fox, hedgehog and pigmy shrew. Five of Ireland’s seven species of bat are to be found in the locality. There is a large residential population of birds and migrants such as wildfowl increase this collection in winter, and warblers, swallows, cuckoo and flycatchers in summer. The park also displays interesting communities of plants and the lake and rivers encourage a great variety of insect life.

Examples of a wedge tomb and a court tomb dating back to about 3000 – 1800 BC can also be found in the park, and a gold ‘lunula’ or collar, dating from 1800 BC was discovered around 1930 and is on display in the National Museum, Dublin.

Download the Rossmore Forest Park App, a newly developed visitor guide for the park. Experiences include; Nature Trail, Lakes Trail, Castle Trail and Family Cycle Trail (opening September 2021). Each route consists of a mapped guide, audio, quiz, history and much more. It blends a detailed description of the trail routes, along with various points of historical interest and significance. Available for free via the App Store or Google Play.

Opening Times
From 8am (Daylight hours). 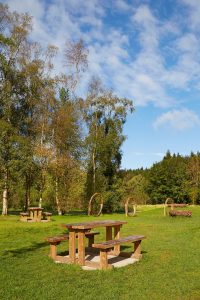 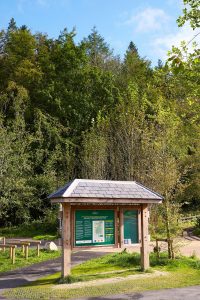 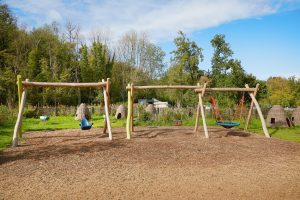 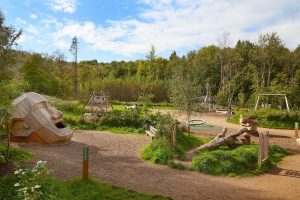 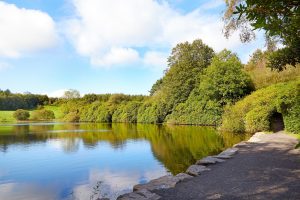 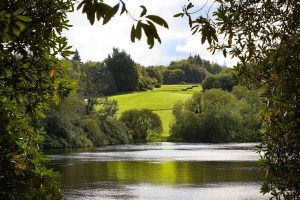 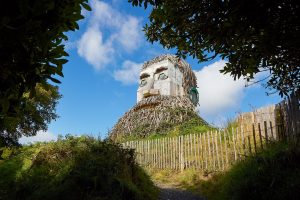 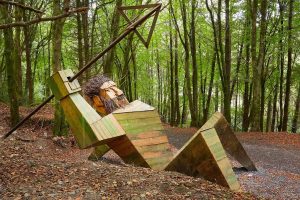 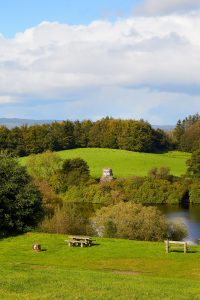 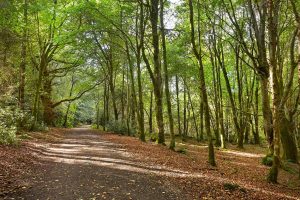 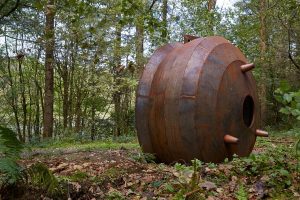 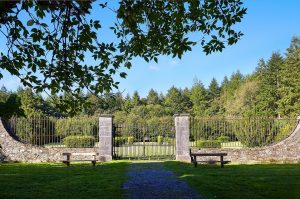 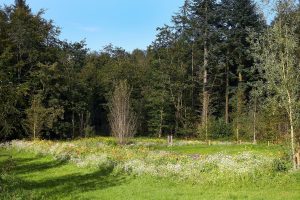 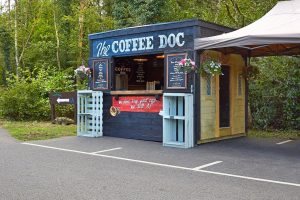 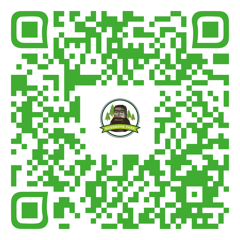 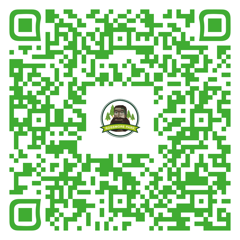 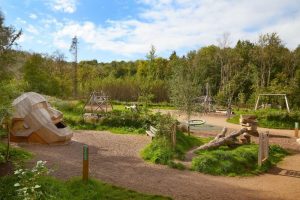 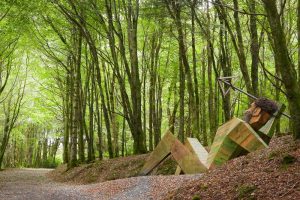 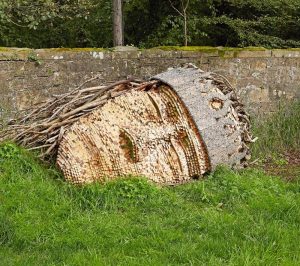 Former estate and grounds of the Lucas-Scudamore family of Castleshane.