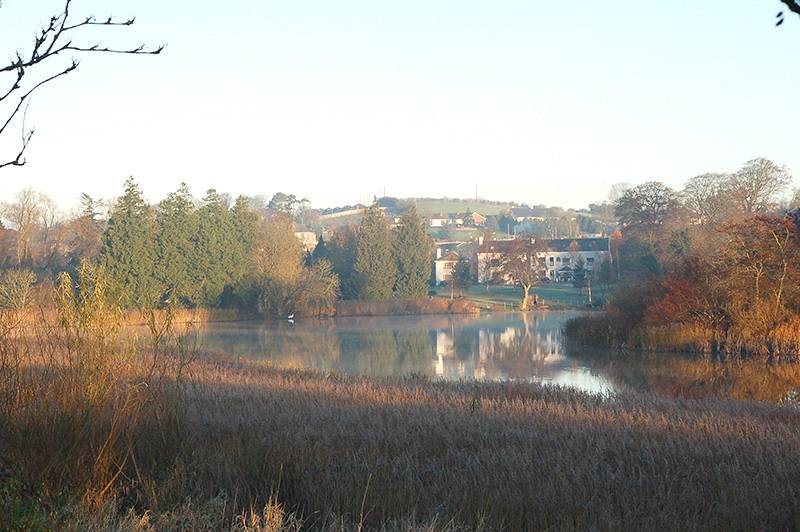 County Monaghan was formed in 1585 from the five ancient baronies of Truagh, Dartrey, Monaghan, Cremorne and Farney. Farney was leased back to the McMahon family and in 1590 they moved their headquarters to their main crannóg on Lisanisk Lake. This crannóg was protected by a huge double-ditched Ringfort on adjacent high ground which appears to have been strengthened around this time.

In 1641, rebels over-ran the towns of Monaghan, Castleblayney and Carrickmacross making the English garrisons prisoners. Colla MacBrian MacMahn of Lisanisk was the leader of the rising and it is believed that he planned the rebellion from here. Six years later, Colonel Monke ended the rebellion by attacking Lisanisk crannóg. Under fire from shot and artillery the last of the rebels were forced to yield to superior force.

A crannóg is a lake dwelling and is so named because of the large quantities of wood used in its construction – crann being the Irish for tree. They were sited on small artificial islands for security and made with timber, sods and stone. The island was then surrounded by a wooden palisade which contained within a small number of huts. They were secure dwelling places, much the same as ringforts: however, a crannóg absorbed a great deal more labour and material and consequently it is thought that they accommodated high-status or royal individuals.

Look Out For
There is a pathway along Lisanisk Lake from which the location of the crannóg can be viewed.

Location
Take the Dundalk road (R178) out of Carrickmacross. Just before the roundabout, turn left for Lisanisk Lake which is beside the road.