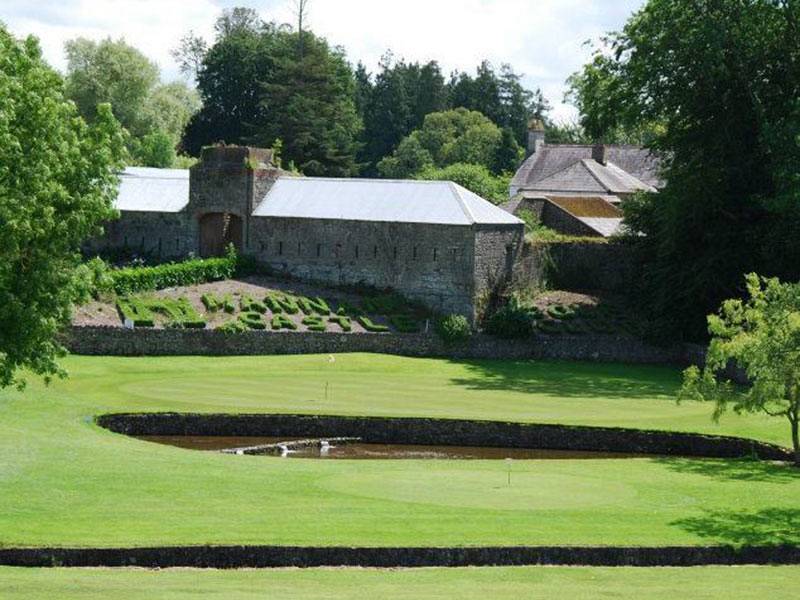 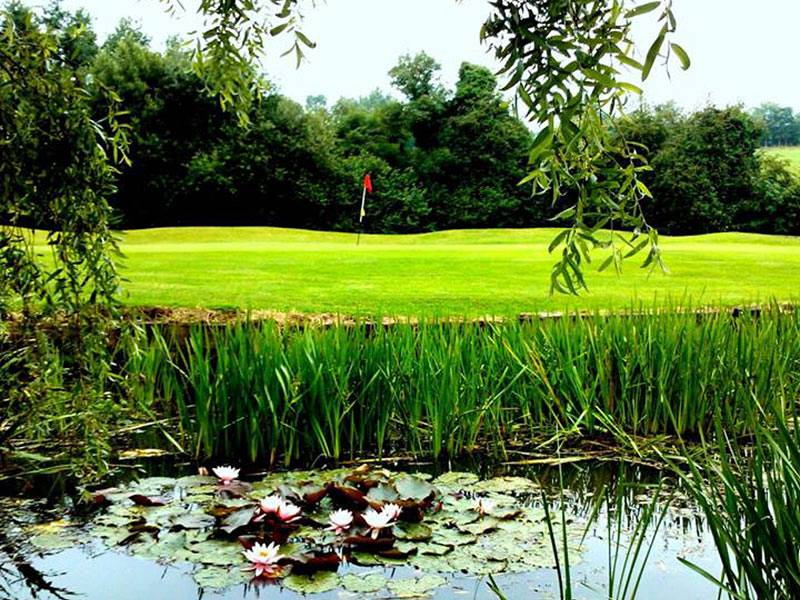 The site is reported to have been the capital of the Kingdom of Oirghialla (Oriel) and it commands a panoramic view of the surrounding countryside. Oriel was established here after the break-up of the kingdom of Uladh which was ruled from Eamhain Macha or Navan Fort in Armagh.

This anglo-norman motte and bailey earthwork castle, Mannan Castle or Caisslen Domhnaigh Maighen (as described in the Annals of Loch Cé) was constructed in 1193 by the Pipard family, who were seeking to consolidate their position in Donaghmoyne. It comprises a motte and inner bailey connected by a causeway with an accompanying bank/ditch formation and an outer bailey without any bank/ditch. The motte rises to 12.5 metres. The stone ruins of a castle, dating from 1244 are on top of the motte, inner bailey and causeway. The original buildings would have been constructed from wood. The earliest archaeological survey of the site was carried out in 1910 by Henry Morris.