The Jewel of Hope 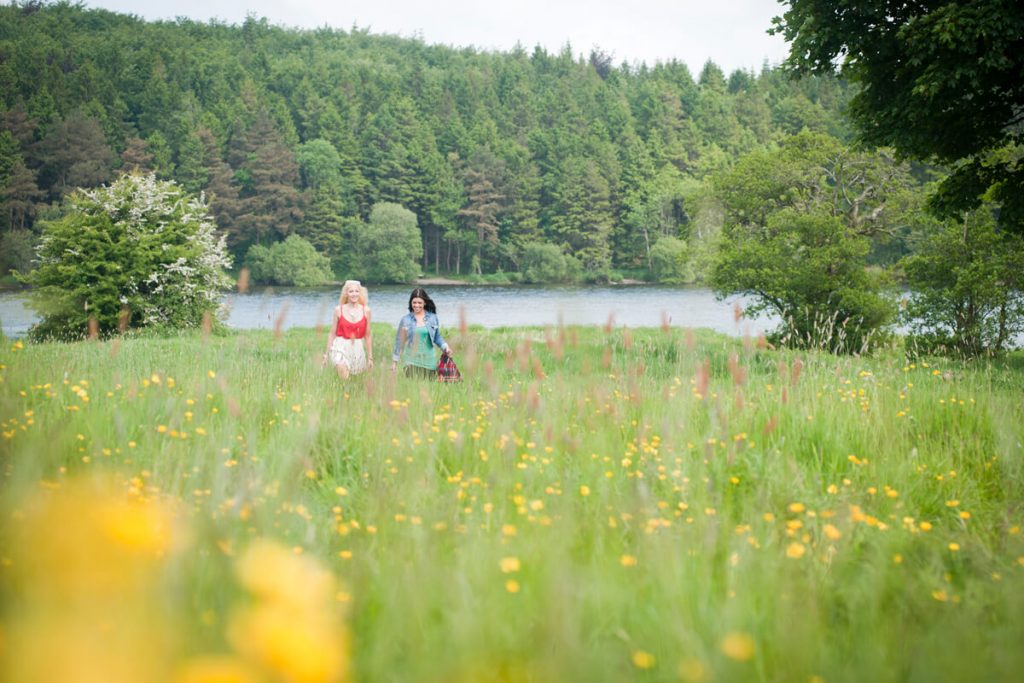 In Ireland’s Ancient East, where dazzling beauty is all around, they love to tell the story of one of the world’s most famous jewels and the family who owned it and gave it its name. But why not hear it from the horse’s mouth?

As you stroll the tranquil wooded walks around meandering Lough Muckno, Monaghan’s largest lough, transport yourself back to 1853 and imagine yourself meeting the brand new owner of Hope Castle and its lush estate, Henry Thomas Hope. As he grasps you excitedly by the arm and leads you to through his delightful Georgian manor (which still stands today), his voices rises in excitement as he tells you of his great prize.

“My story begins in India, where a French merchant Jean Baptiste Tavernier bought a huge diamond, perhaps the biggest in the world. On returning to France he sold it to the French King, Louis XIV. Louis had the vivid blue stone recut and liked to wear the ‘French Blue’ set in gold, around his neck on special occasions. Then, during the French Revolution, the diamond was stolen and disappeared, only to turn up in London, where it attracted the interest of King George IV. But it was I who bought the diamond and my name which was given to it.”

Now, lets wander further back in time to the 1600s for a very different story, the founding of the charming town of Castleblaney. Near where Hope Castle stands today was Blayney Castle, home of the Blayney family, who were granted the land during the Plantation of Ulster. Around this highly defended stone fort grew the charming town of Castleblaney.

On the shores of Lough Muckno, the town is just a few minutes walk from idyllic walks through wooded glades and along lakeside trails and all kinds of activities, from observing the wildlife at Black Island to cycling, canoeing, sailing, horse riding, golf and angling.

There is more than one kind of jewel, and many more stories, in Ireland’s Ancient East.